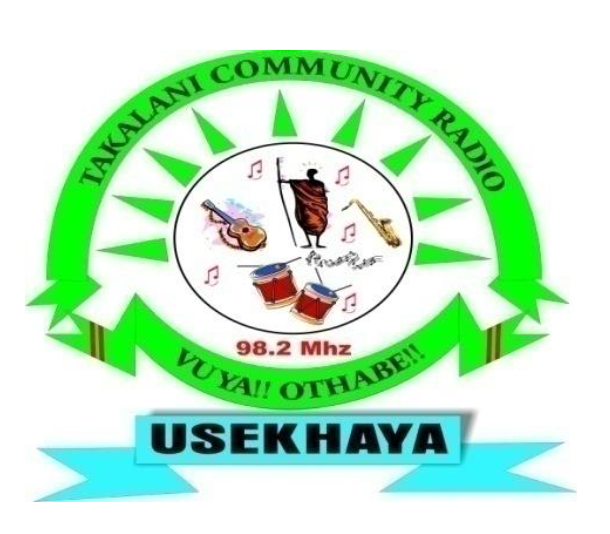 The Takalani Community Radio Initiative was started in 1993 by community media activist in the Aliwal North area, soon after the Jabulani Freedom of the Airwaves Conference held in Orlando, Johannesburg in the year 1993.

The station was initially mooted as a youth community of interest radio station, but after broad consultation with stakeholders from community based structures, fraternal organizations, and non-governmental organizations within the Aliwal North area, the focus was changed in it being a geographically founded community radio station broadcasting from Aliwal North within a 100 kilometers radius. The station was awarded a license to broadcast by the Independent Communications Authority of South Africa in terms of the IBA act, No153 of 1993 as amended, in November 2000. The Takalani Community Radio started its broadcasting service to Joe Gqabi District Municipality area, consisting of three municipalities, Maletswai (Aliwal North and Jamestown), Senqu (Sterkspruit, Herschel, Lady Grey, and Barkly East. Rhodes), Gariep (Burgersdorp, Venterstad, Steynsberg), some parts of the Free State, such as Bethulie, Smithfield, Rouxville, Zastron, Van Stadensrus (some forming part of the Mohokare and Kopanong Municipality under the Xhariep District Municipality in the Southern Free State) and some part of the Lesotho Highlands area.

The programme content of the Takalani Community Radio as expounded within its founding documents and license conditions can be described as follows.

The Takalani Community Radio is a geographically founded community radio station with the vision to serve as a catalyst for development, promote education around health, social, domestic, education, to entertain and ensure the opening up, freedom and diversification of the airwaves within the South African broadcasting environment and lend a voice to those formally disadvantaged due to policies of the past political dispensation.

The vast array of Programmes as presented by skilled and popular presenters include different strata’s ranging from information sharing, educating, entertaining and include Current Affairs which include News, Women, Youth, Children, Physically Challenged, Educational and Information.

Tools and mechanisms are in place to ensure that the voice of the community is heard through phone-in Programmes, public broadcasts, suggestion and complaints mechanisms, etc.

The broadcasting ration of the radio station is 60% (sixty percent) talk and 40% (forty percent) music. 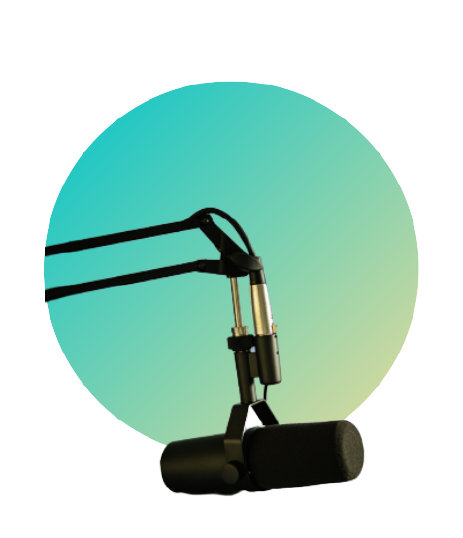 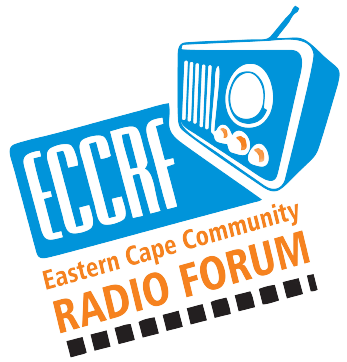